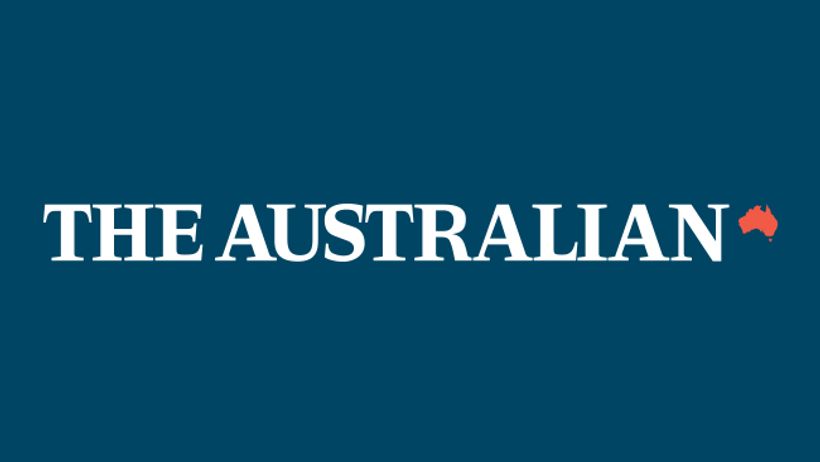 Microsoft on Monday began a trial run of letting people play Xbox cloud games using Apple mobile devices as well as Windows-powered computers.
The small test spread across 22 countries is a step by the Xbox maker to allow games typically confined to consoles to be played using smartphones, tablets or personal computers.
“This is an exciting step on our journey to bring gaming to the 3 billion players around the world,” project xCloud vice president Catherine Gluckstein said…

Related Topics:AustraliaThe Australian
Up Next 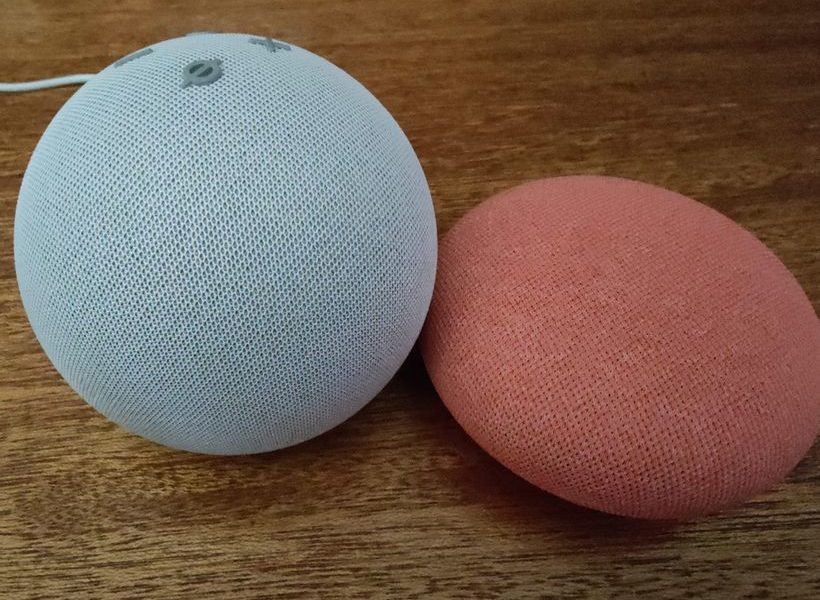 Alexa vs Assistant: Week 4 – Is there a winner? – Ausdroid 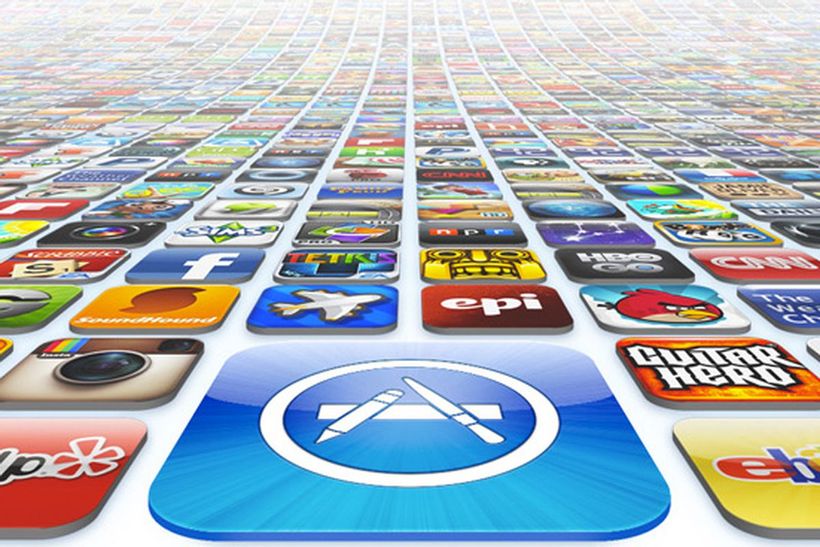