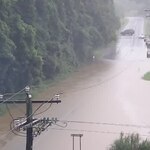 Roads have been cut and rivers have burst their banks in parts of Far North Queensland, as heavy rain continues to drench the region.

The highest rainfall was recorded in the Whyanbeel Valley, north of Port Douglas, where 280 millimetres of rain fell in the 24 hours to 9:00am.

Cairns Airport weather station has recorded more than 200 millimetres of rain, and further south at the Babinda…

Logan suburb Woodridge in lockdown due to Police incident

An airport worker in Auckland has returned a positive COVID-19 test, a day after… 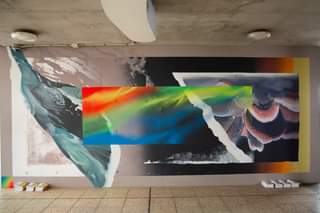 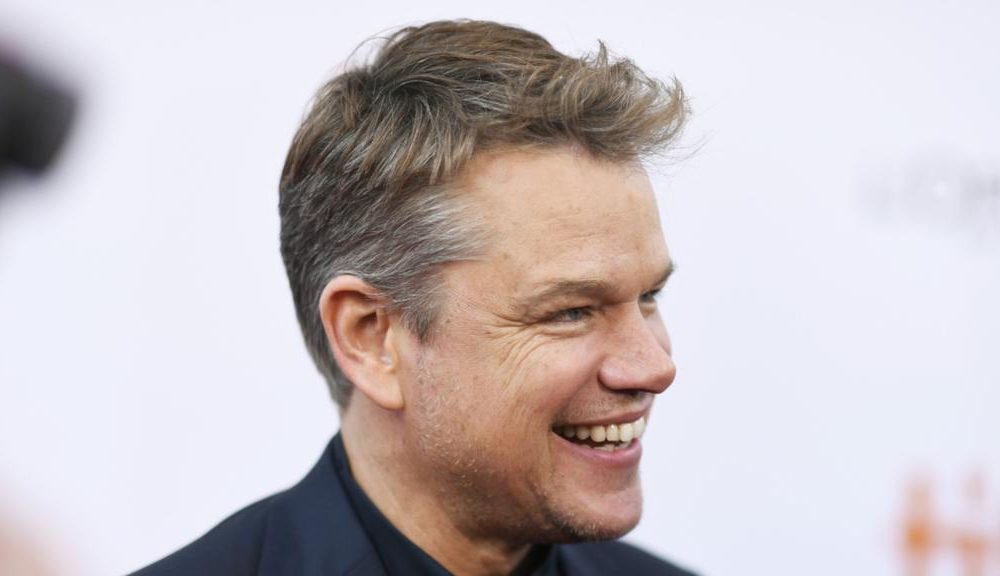