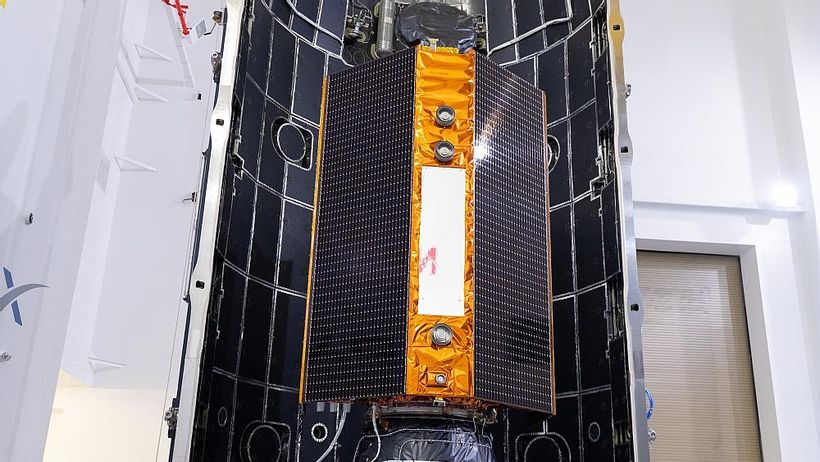 A U.S.-European satellite designed to extend a decades-long measurement of global sea surface heights was launched into Earth orbit from California on Saturday.
A SpaceX Falcon 9 rocket carrying the satellite blasted off from Vandenberg Air Force Base at 9:17 a.m. and arced southward over the Pacific Ocean. The Falcon’s first stage flew back to the launch site and landed for reuse.
The Sentinel-6 Michael Freilich satellite was expected to deploy its solar panels and later make first contact with… 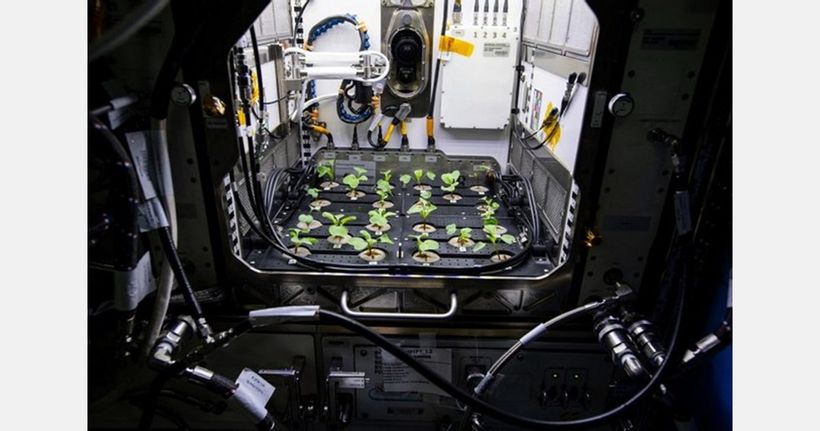 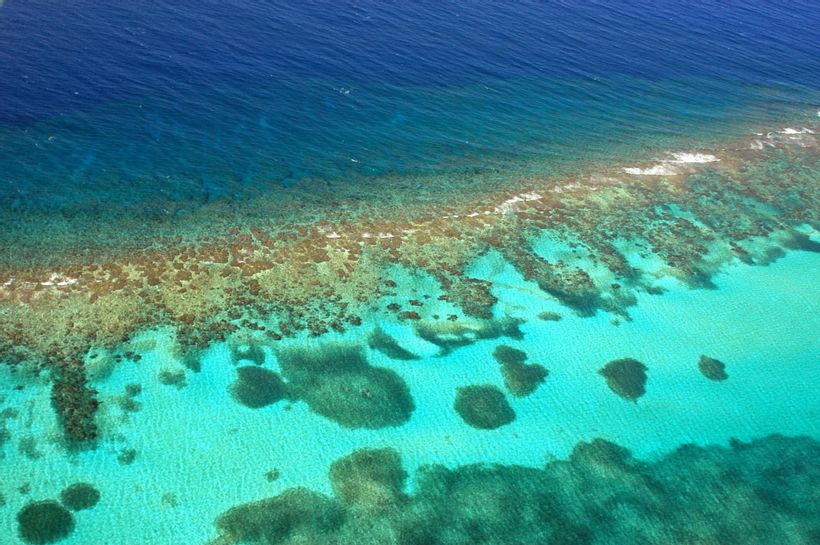