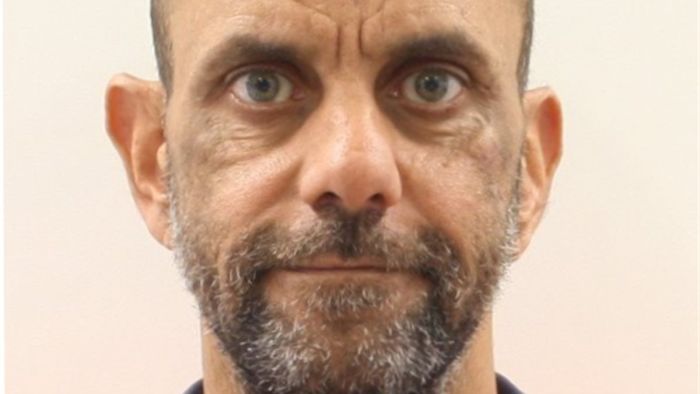 Tasmania Police have released an image of a man they are searching for after the attempted abduction and assault of a child at a campground in the state’s far north-west.

Police are using the rescue helicopter to look for Rosebery man Cecil Maurice Mabb and his white 2008 Mazda flat-tray ute, which has Queensland registration 317XNR.

The 41-year-old is wanted in relation to the assault and attempted abduction of a child at the Montagu Campground, near Smithton last night.

The child received some injuries but did not require hospital treatment.

Police were in contact with Mr Mabb last night and believe he may have driven into bushland in the Arthur River area.

Anyone who has seen Mr Mabb or his ute is urged to contact police.