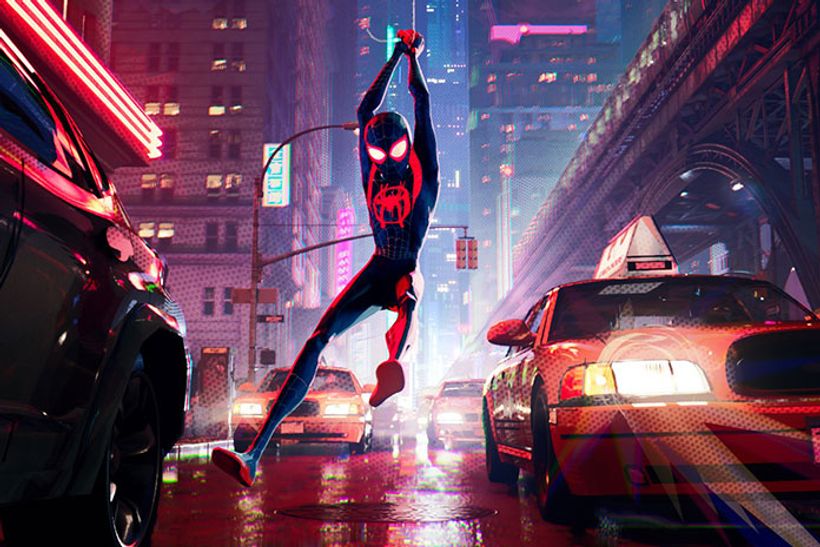 Joaquim Dos Santos, Kemp Powers and Justin K. Thompson have all been tapped to direct the sequel to the Oscar-winning animated feature “Spider-Man: Into the Spider-Verse” at Sony Pictures Animation.
Dos Santos’ directing role had been previously announced, but the trio has reportedly been working together on the project from the start.
Phil Lord, Chris Miller, Amy Pascal, Avi Arad and Christina Steinberg are all returning to produce while the original film’s co-director Peter Ramsey will executive…

Related Topics:AustraliaDark Horizons
Up Next

Oscars reveal liberal America at its worst | Comment – The Times 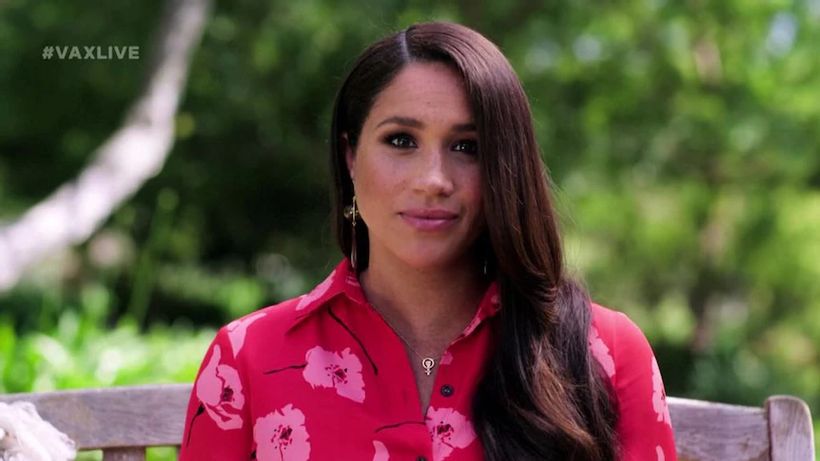 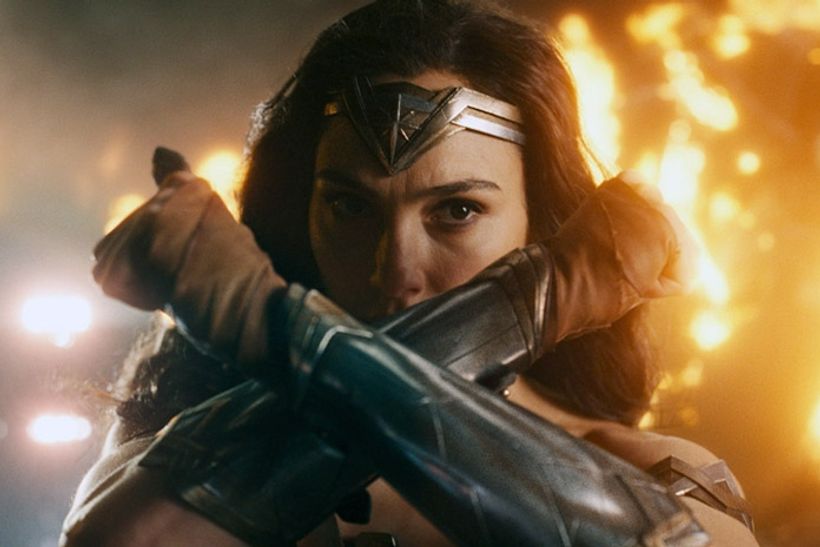