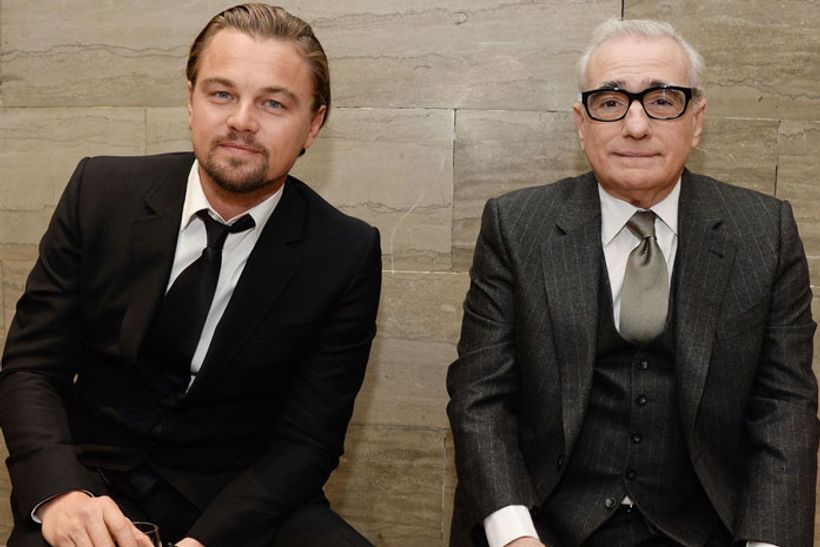 After years of trying to get the film going, filmmaker Martin Scorsese’s adaptation of “Killers of the Flower Moon” is finally underway.
Apple Original Films and the Oklahoma Film + Music Office have issued an announcement saying that principal photography is officially underway in Oklahoma.
Scorsese said in the statement: “To be able to tell this story on the land where these events took place is incredibly important and critical to allowing us to portray an accurate depiction of the time and people.”
…

Related Topics:AustraliaDark Horizons
Up Next

It Was ‘Game Of Thrones’ 10th Anniversary, But Do We Care? – Junkee 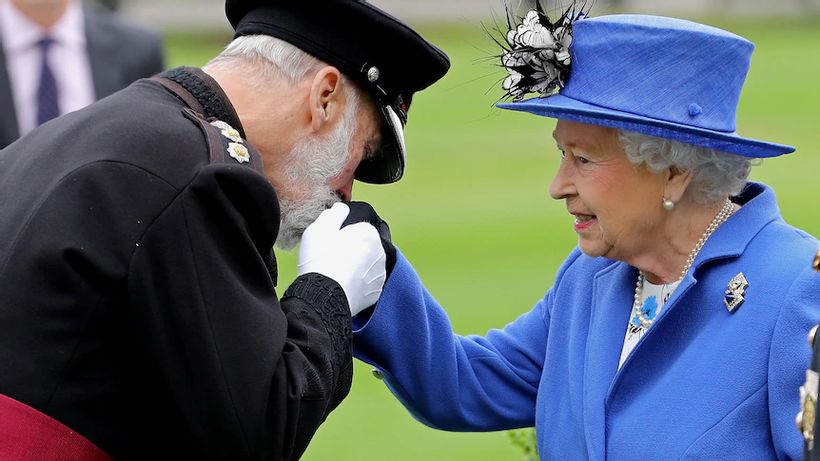 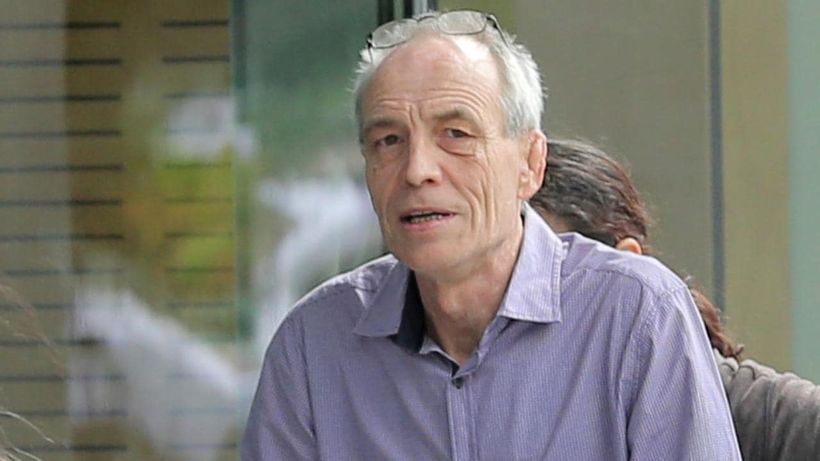 Claims of another Aussie royal love child with an NT man who says he is son of Edward VIII – NEWS.com.au