At least 10 rockets have been launched towards a military base in western Iraq that hosts United States, coalition and Iraqi forces, according to US officials.

It’s not immediately known if there were any casualties. 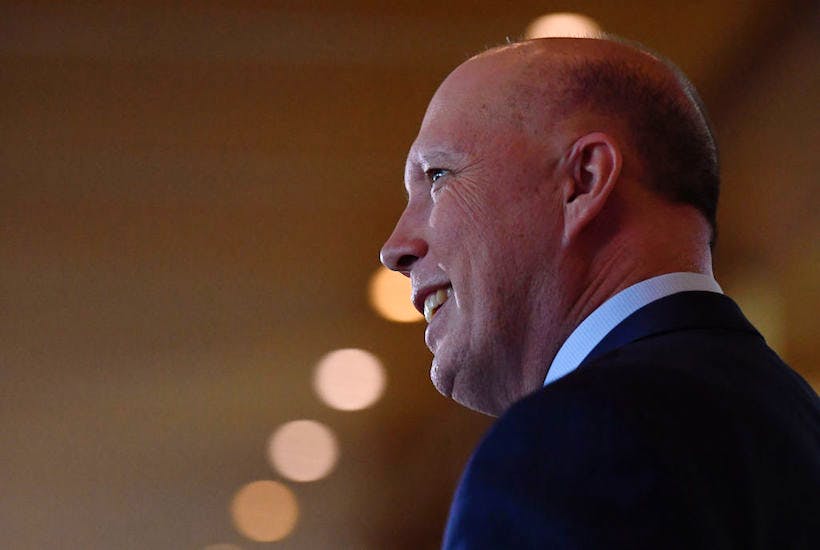