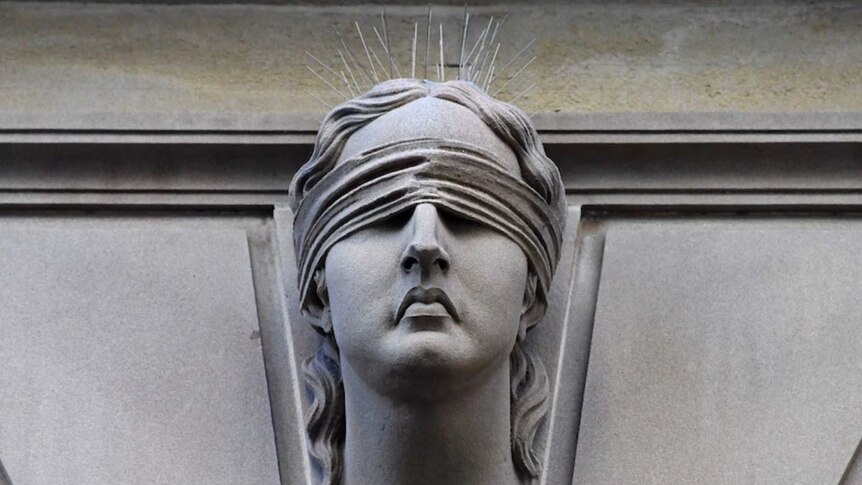 The review, by acting Equal Opportunity Commissioner Steph Halliday, involved a survey of those currently working, or who had previously worked in the legal profession, with more than 600 responses as well as interviews.

It found a “patriarchal and hierarchical culture”, a “lack of cultural…