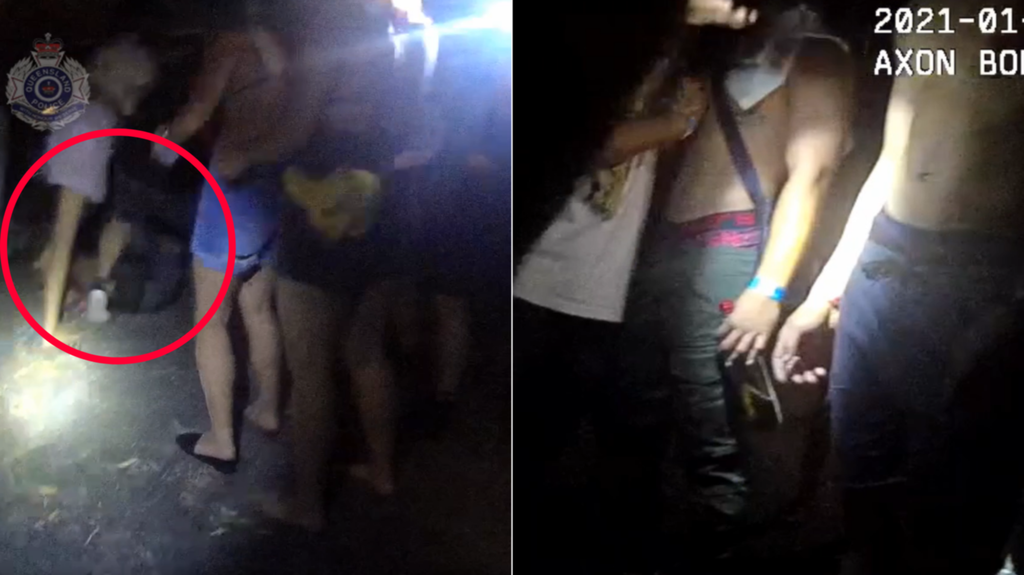 Police in Queensland are investigating the COVID safety plan of an island music festival after an out-of-control fight broke out.

Officers were called to the Gold Coast Vibez festival on Stradbroke Island on Saturday night following reports of a brawl.

As seen in the video above, security guards were stationed at the festival but were unable to bring it under control.

Police had to be ferried over from the mainland and sent revellers home about 8.30pm.

“We effectively shut the event down and…

Anatomy of our battle against COVID-19

Sadistic shark chews arm of man out for a lovely Sunday swim with his wife in Australian lake: “Her … 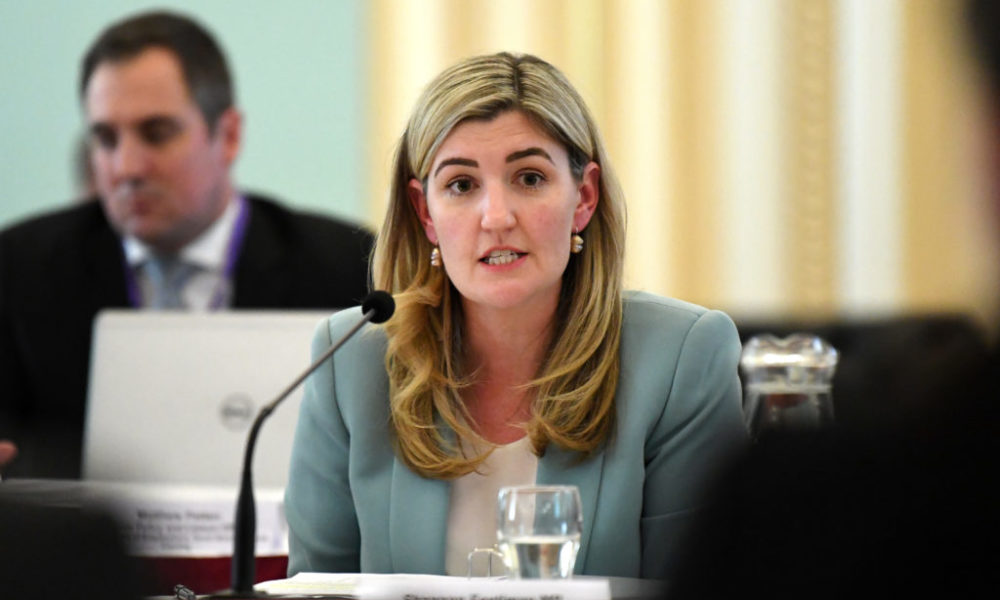 Drug reform backed by almost 13,000 but not the one who counts