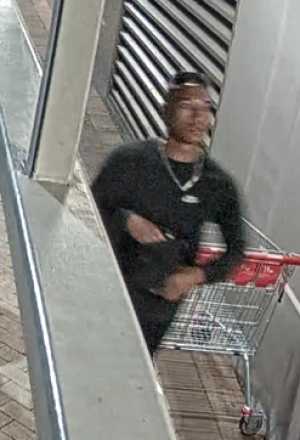 Police are seeking public assistance to identify a man who may be able to assist with ongoing investigations into an armed robbery in Inala on March 6.

Around 10pm a 28-year-old man was entering his car on Crater Street, Inala, when he was approached by a man who had exited a nearby silver Subaru sedan. The Subaru was being driven by another man.

After a verbal exchange he was struck with a pole and pulled from the vehicle. The offender then left in the man’s blue BMW coupe.

Police were notified of the incident around 10:20pm and as they patrolled the area observed the stolen BMW on Forest Lake Boulevard. The car evaded police and crashed a short time later on Catalina Circuit. The offender fled the scene.

The man is described as… 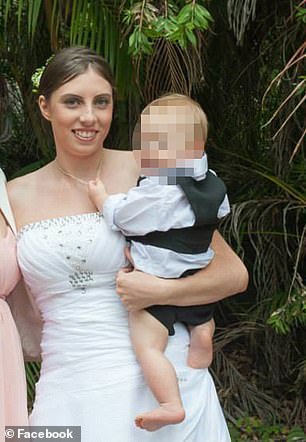 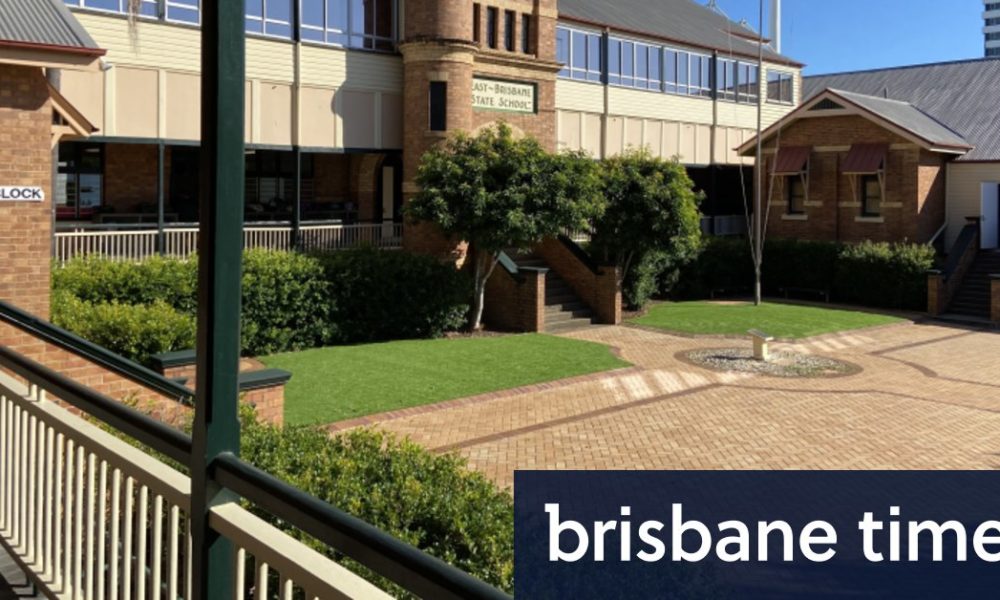