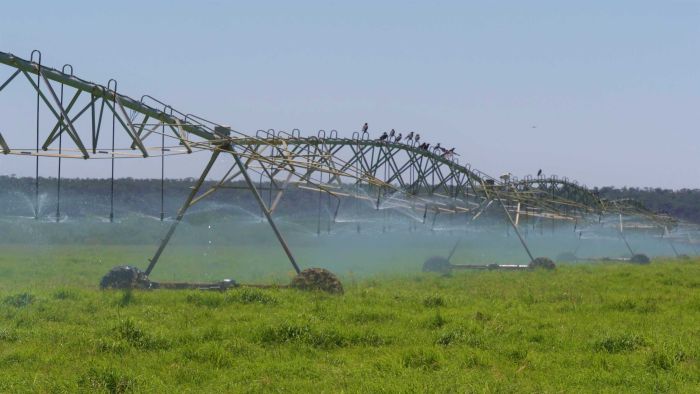 The remote Queensland town of Hughenden plans to turn around its declining population and fortunes with irrigated crops, via two schemes to better utilise the region’s water.

Hughenden was founded by pastoralists, riding on the sheep’s back with a thriving wool industry, but drought, mechanisation and poor commodity prices have halved its population from 2,300 in 1961 to 1,100 today.

Anatomy of our battle against COVID-19 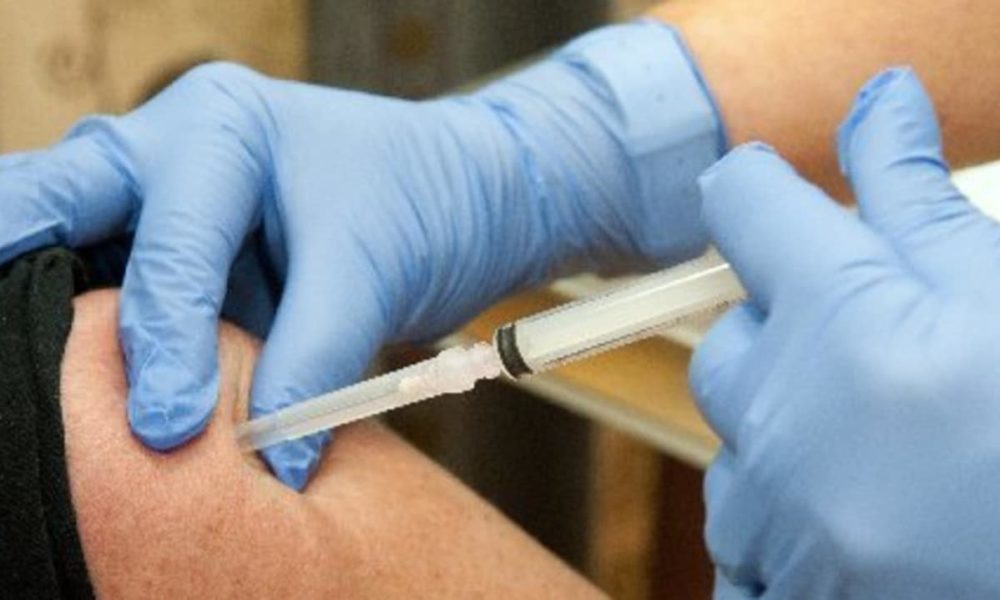 Vital vaccines may be spoiled after power outage 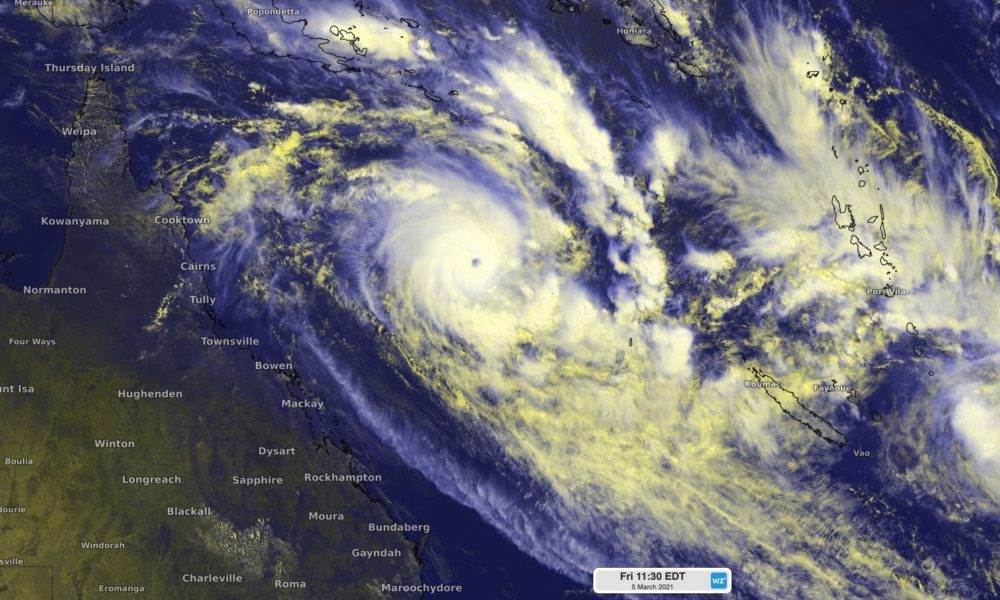