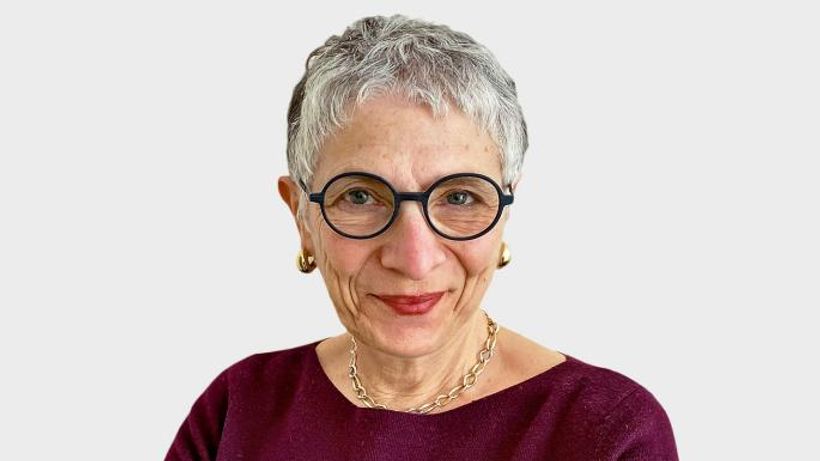 In America, the ground zero of identity politics, Hollywood is nervous that the audience for this Sundays Oscars ceremony may reveal a disturbing drop in public interest.
TV ratings for other awards ceremonies this year have been in freefall: the audience for last months Golden Globes fell by 60 per cent compared with last year.
This cant be put down entirely to the effect of the pandemic on cinema attendance. As The New York Times reported, ratings for the Oscars fell by 44 per cent between 2014…

Related Topics:AustraliaThe Times
Up Next 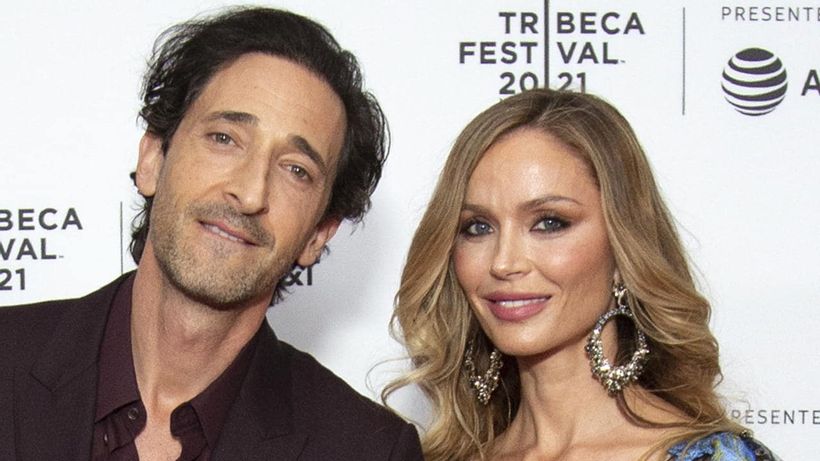 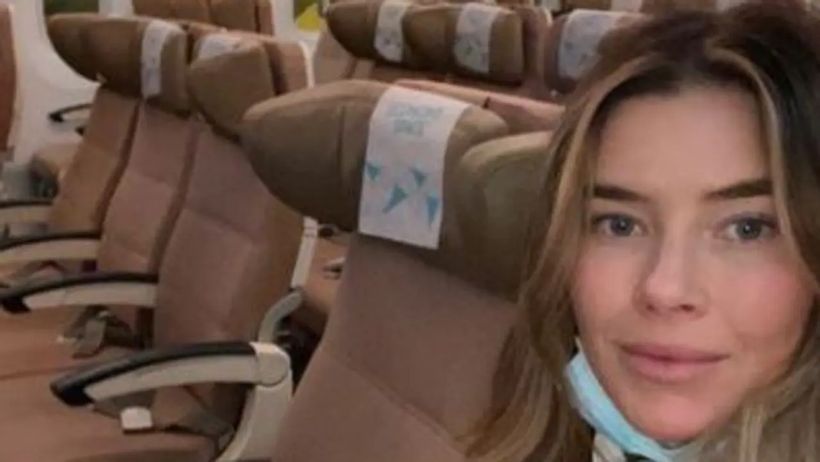