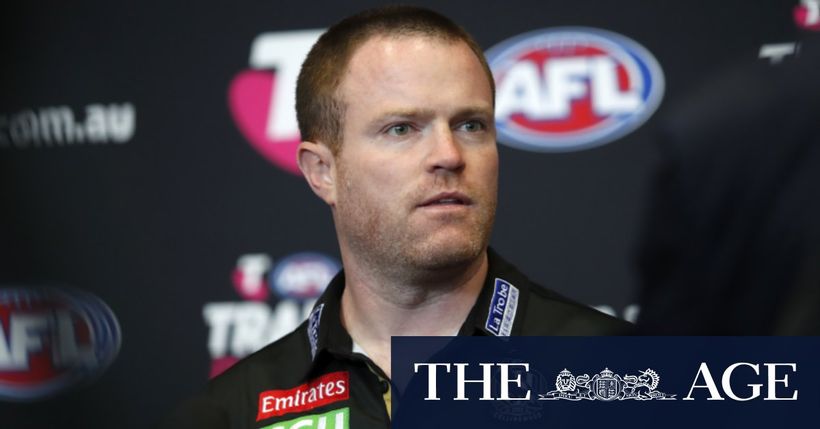 The decision to leave was Guys and he was not pressured to go as a consequence of the tumultuous trade period. On the contrary, former football manager Geoff Walsh tried to talk him out of leaving.
Walsh argued Guy had done the hardest part of the job in fixing the salary cap and should remain to build the list under a reshaped cap.
Wright was aware of Guys decision when he arrived in the football manager job.
Wright, formerly the list manager at Hawthorn before transitioning to general manager…

Related Topics:AustraliaThe Age
Up Next 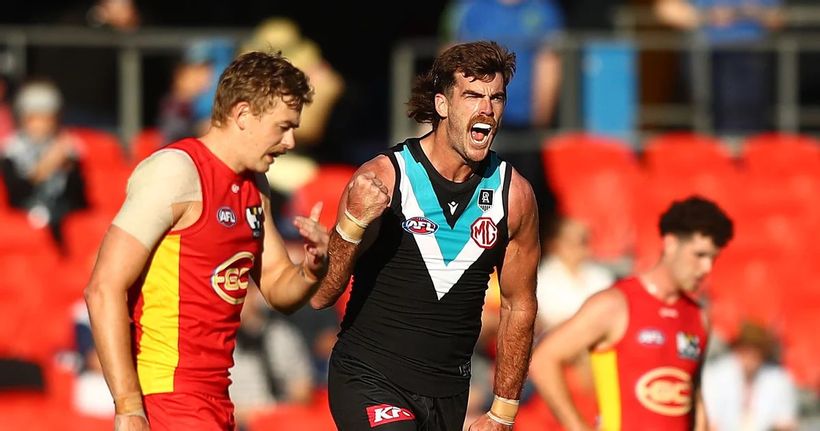