The former lawyer for the deceased woman whose allegation of rape has been denied by Attorney-General Christian Porter has called for an inquiry into the matter.

Mr Porter said on Wednesday that he didn’t see what such an inquiry would achieve because he would have to disprove the claims of the woman.

But Michael Bradley from Marque lawyers said he wouldn’t have to disprove anything.

“There’s nothing particularly unusual about such a process, to inquire into and make… 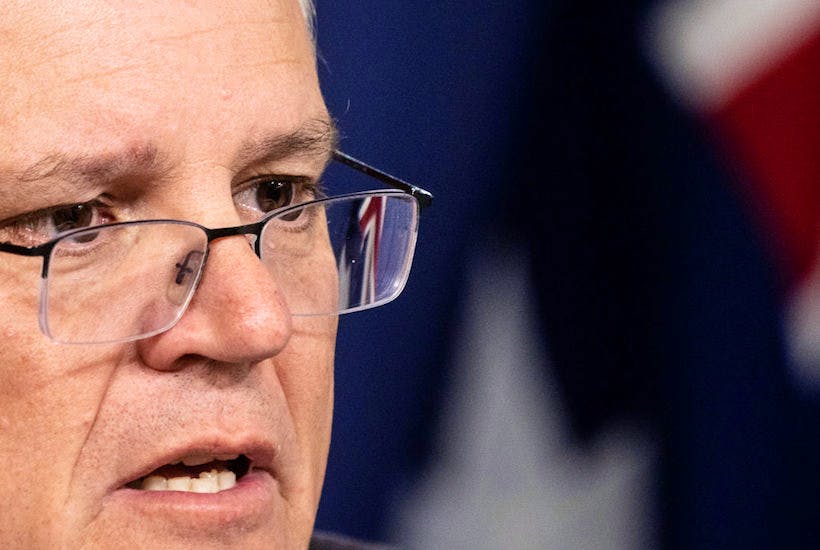 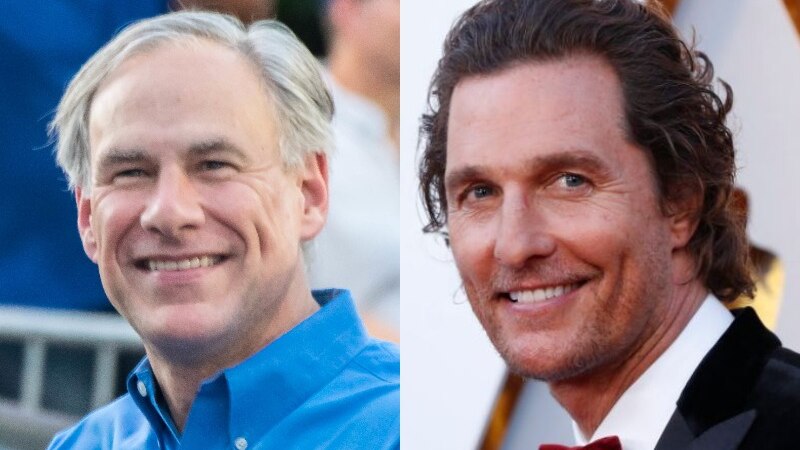