The FBI has quietly released a 10-page report on the 1994 death of Nirvana guitarist and frontman Kurt Cobain.
The file, released to “The Vault” the FBI’s Freedom of Information Act library contains letters asking the law enforcement agency to reopen its investigation into Cobain’s death, citing speculative media like TV documentaries.
READ MORE:Kurt Cobain’s guitar from MTV Unplugged sells to an Aussie for a record amount at auction
“I only wish to receive justice for and others who loved this… 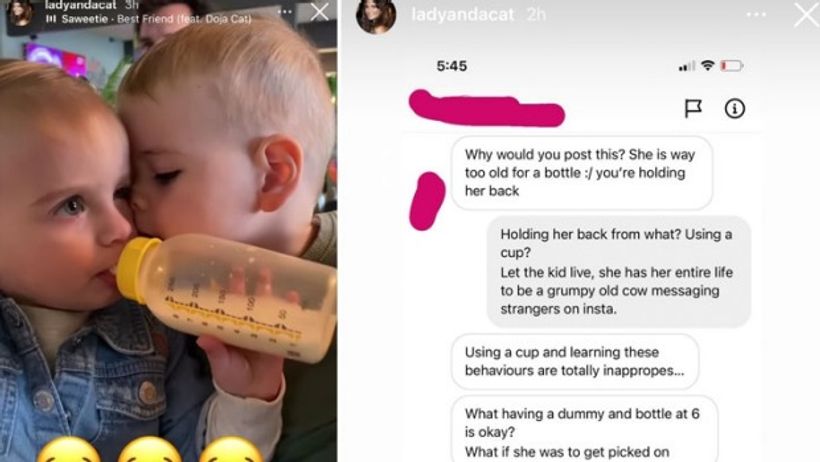 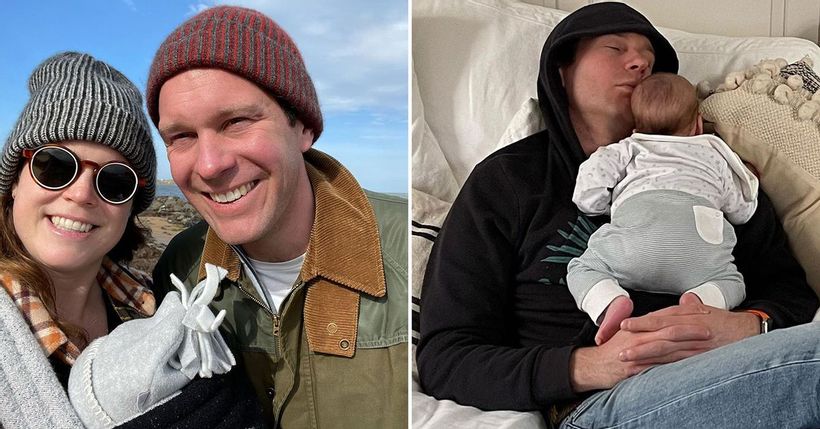 Princess Eugenie’s Father’s Day tribute to Jack: ‘You are the ultimate father!’ – 9Honey