The Islamic State group has claimed responsibility for the killing of three women working for a local radio and TV station in eastern Afghanistan, the latest in a spike in targeted killings across the war-torn country.

Dozens of people gathered on Wednesday for the funerals of the three media workers.

The women were gunned down on Tuesday in separate attacks, according to the news editor of the privately owned station and officials in Nangarhar province.

Myanmar forces use violence against protesters, at least nine killed

Toddler falls, caught and saved by delivery drivery in Vietnam 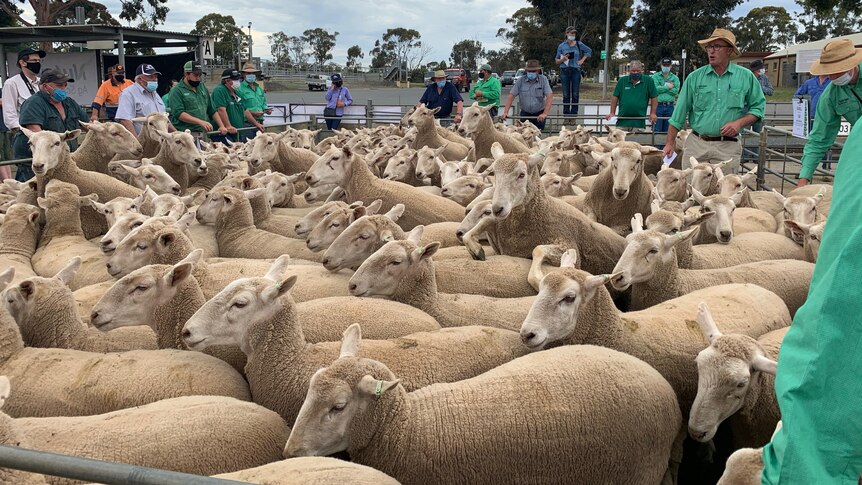