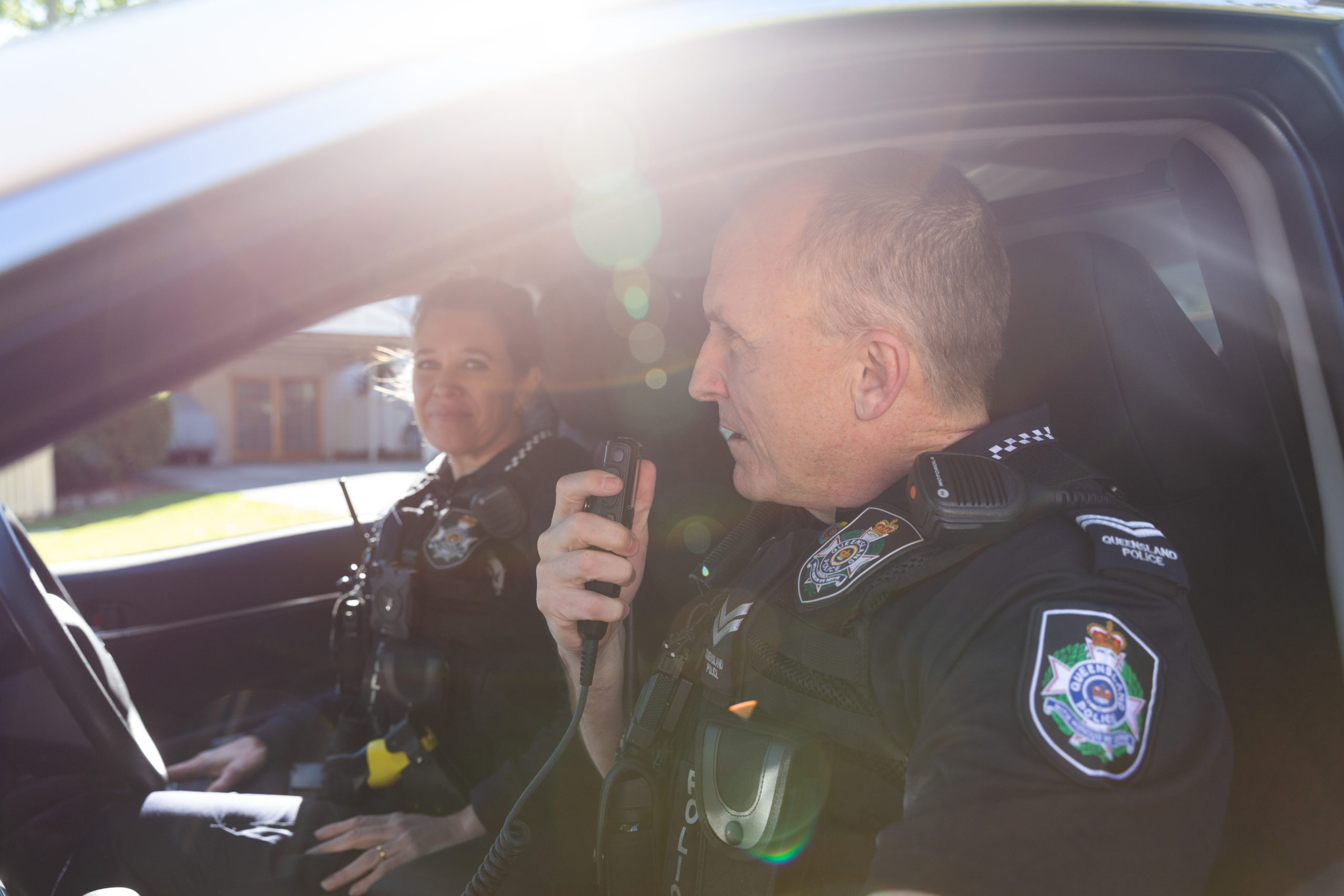 Police have arrested two people after allegedly uncovering dangerous drugs, weapons and cash during a vehicle interception in Mackay yesterday.

Around 1.30pm police were conducting patrols when they intercepted a vehicle on Amiet Street in South Mackay.

Upon speaking with the driver, the officers conducted a search of the vehicle where they allegedly located a quantity of ice, cannabis, drug paraphernalia, a rifle, taser and more than $13,000 in cash in various containers.

Emirates flights to return next week after short pandemic shutdown

Why M1 cannot be upgraded 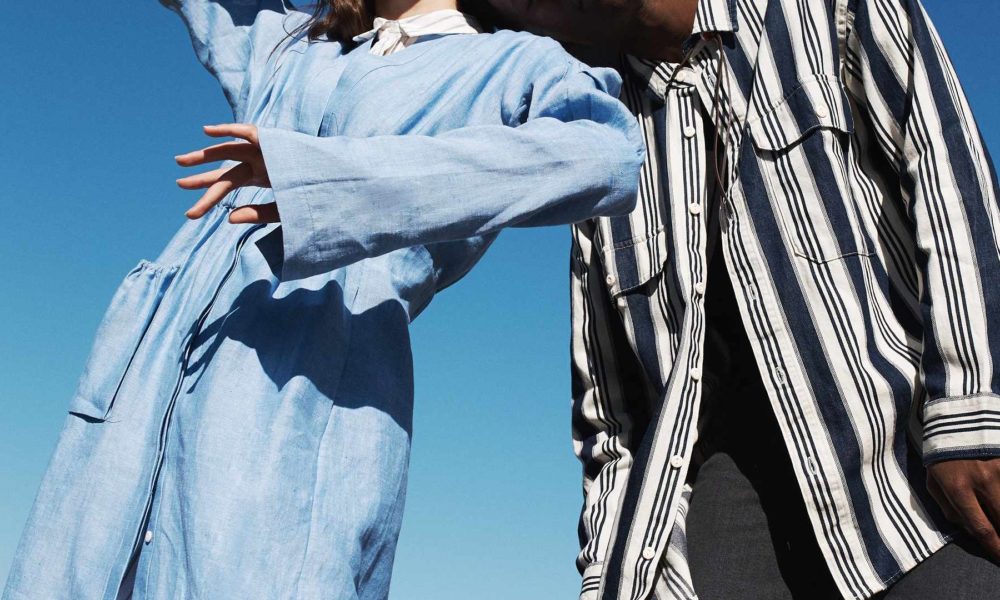 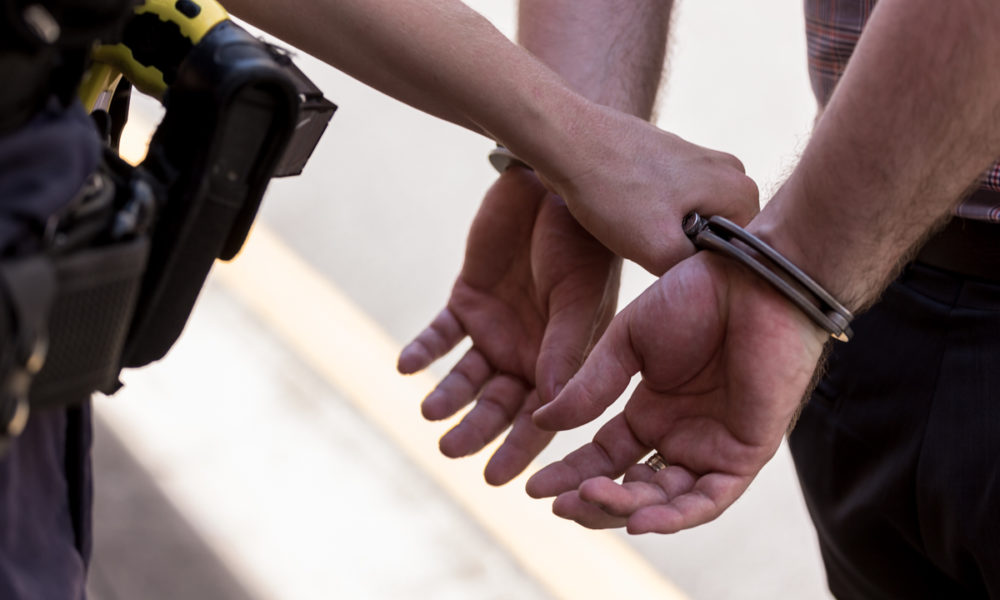