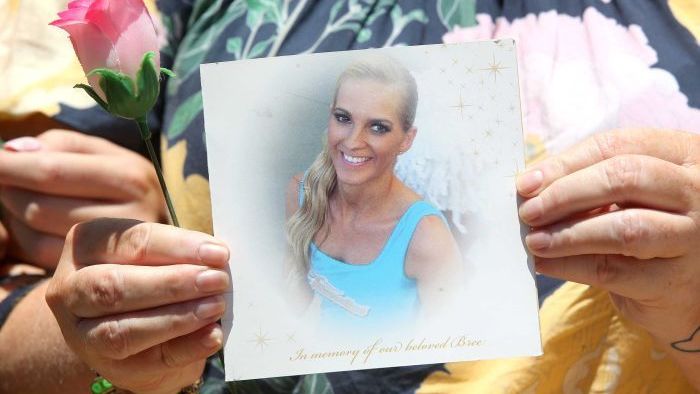 A police prosecutor has told a murder committal hearing there is “sufficient evidence” to send a man accused of throwing his girlfriend from a Gold Coast high-rise to trial, eight years after her death.

Jayden Moorea, 47, has been charged with the murder of Gold Coast Titans cheerleader Breeana Robinson, who fell from the 11th floor of a Southport apartment tower in 2013.

Retail news around the globe