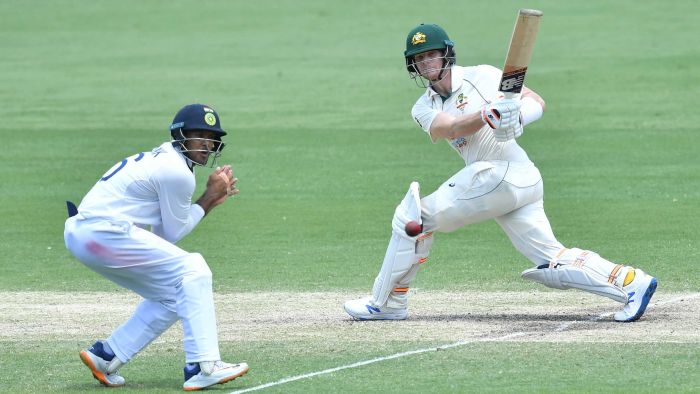 As the series between Australia and India comes to an end, Test great Ian Chappell has called it one of the best in memory.

The series enters its final day locked at 1-1, with Australia needing to beat India to regain the Border-Gavaskar Trophy, and India just requiring a draw.

There have been ebbs and flows across the four matches, with Australia claiming a win in the first Test in Adelaide on the back of an incredible two sessions from its bowlers in dismissing India for 36 in their second innings.

India fought back to comfortably win the Boxing Day Test by eight wickets, before Australia looked to be on course for victory in Sydney before the tourists bravely held on for a draw.

The series has been notable for India’s ability to keep…

‘Snagged’ for plans this Australia Day? Join us for a cruise down the sparkling … 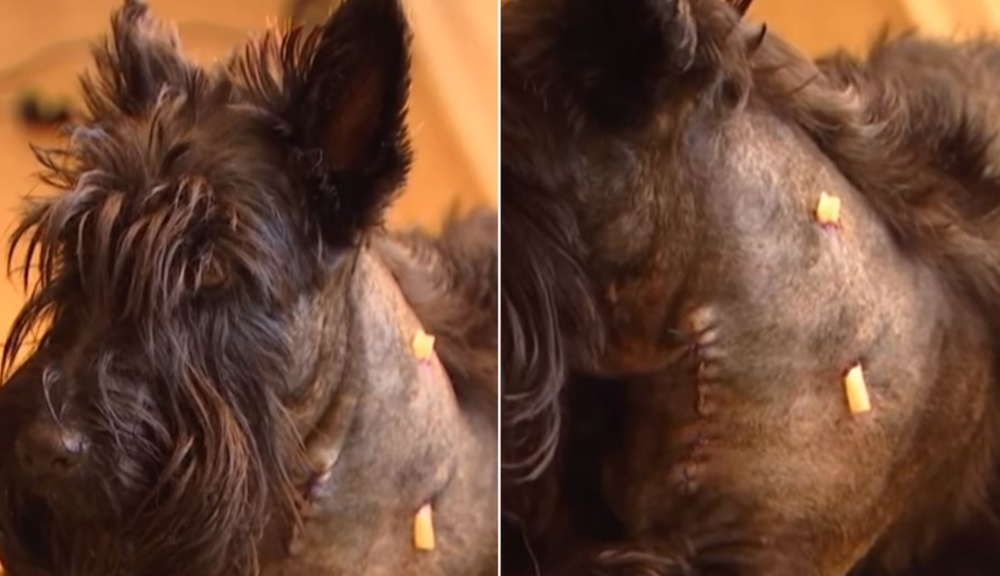 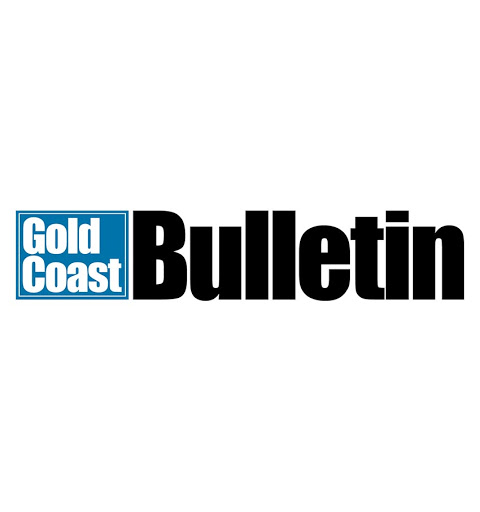 SOLD SOLD SOLD! A house with Australia’s coolest backyard has sold! Find out how…