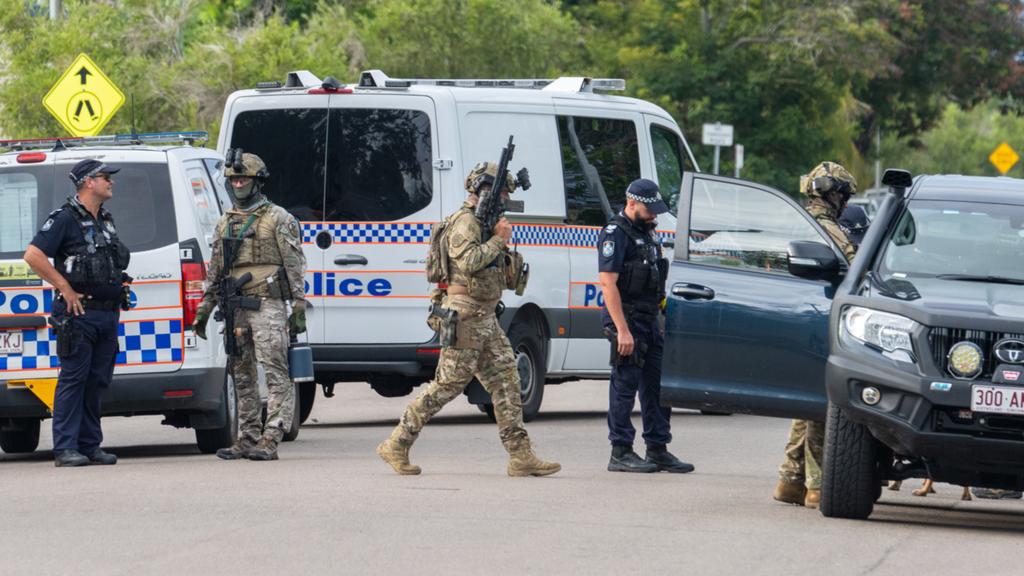 A man who allegedly sparked a siege situation in Townsville last month has been arrested.

Queensland Police apprehended the man aged in his 30s on Wednesday, after he had spent a week on the run.

Last Thursday, multiple streets in the suburb of Garbutt were closed as police responded to reports of a man with a firearm.

Officers were called to a Clarke St home about 10.30am and were locked in a standoff with the man who’d earlier threatened a neighbour during a dispute.

Our next green bridge like ‘threaded jewels’ spanning the Brisbane River 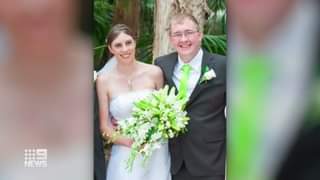 A woman has been found dead in the backyard of an #Arundel home. A man alleged …